If you love halloween, like Jacy does, and you want to create a Pinterest worthy halloween party, or if you simply enjoy entertaining by hosting interesting parties, than continue to read this blog. It will inspire you with some ideas on how to throw a sophisticated 70s costume party right in Houston or wherever you may live. At this point, let me also say I appreciate you looking into this space! I enjoy fine taste and light heartedness and encourage people to think of ways to make life more entertaining for you and others and choosing to show your interests through visual stimulation.

Choose a theme and follow with finding details that will bring the party and interest to life. You want to give your guests something to look at as soon as they come in. For instance, in this party, Jacy did a great job placing spooky details through out the house, but she also made it her own by adding fresh flowers, colorful lights to the house, and tactfully placing incense outside the door to start awakening the senses of her guests, as to prepare them for the special treat they were about to see. 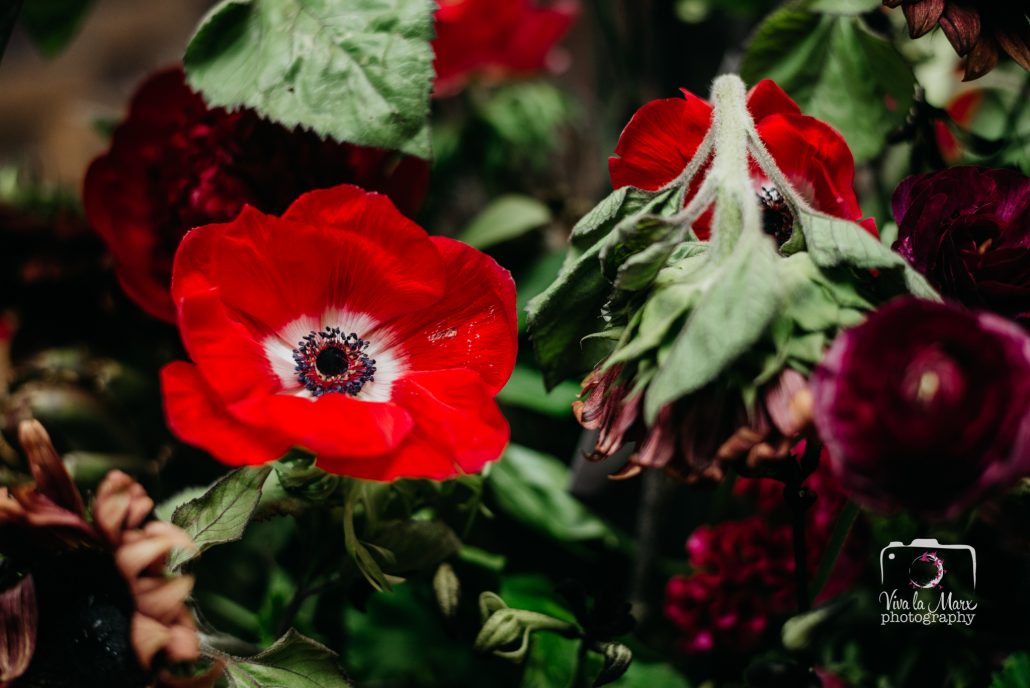 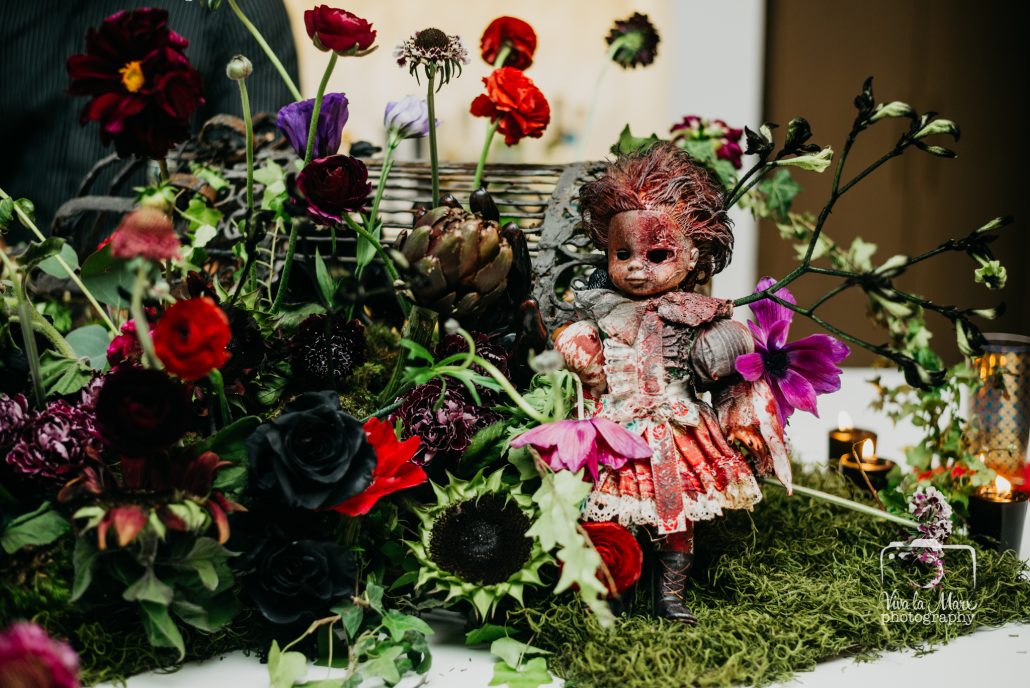 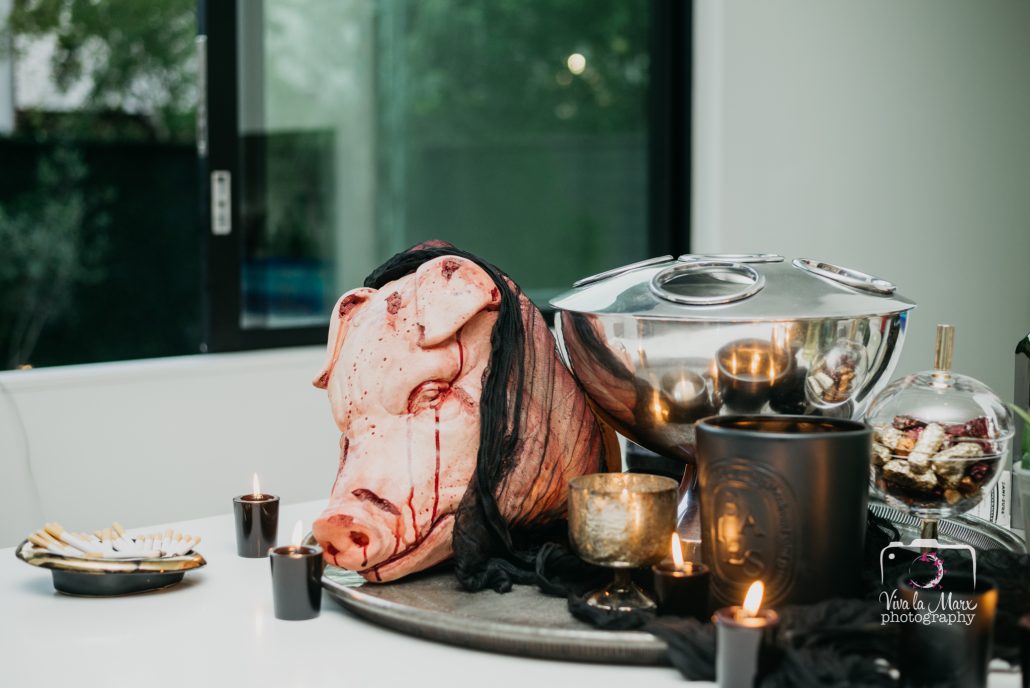 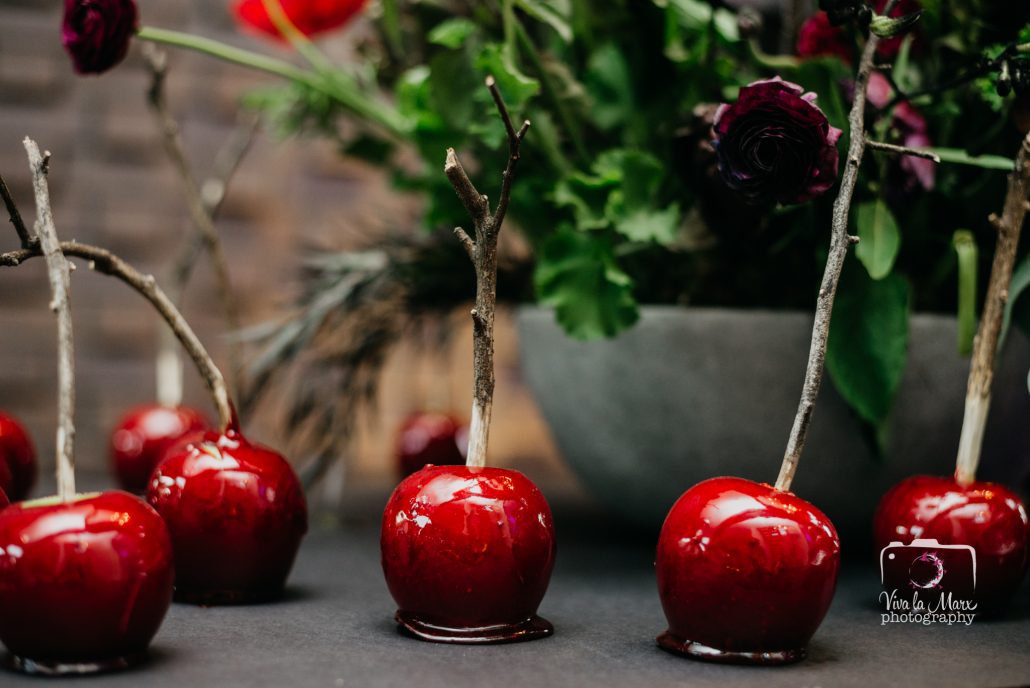 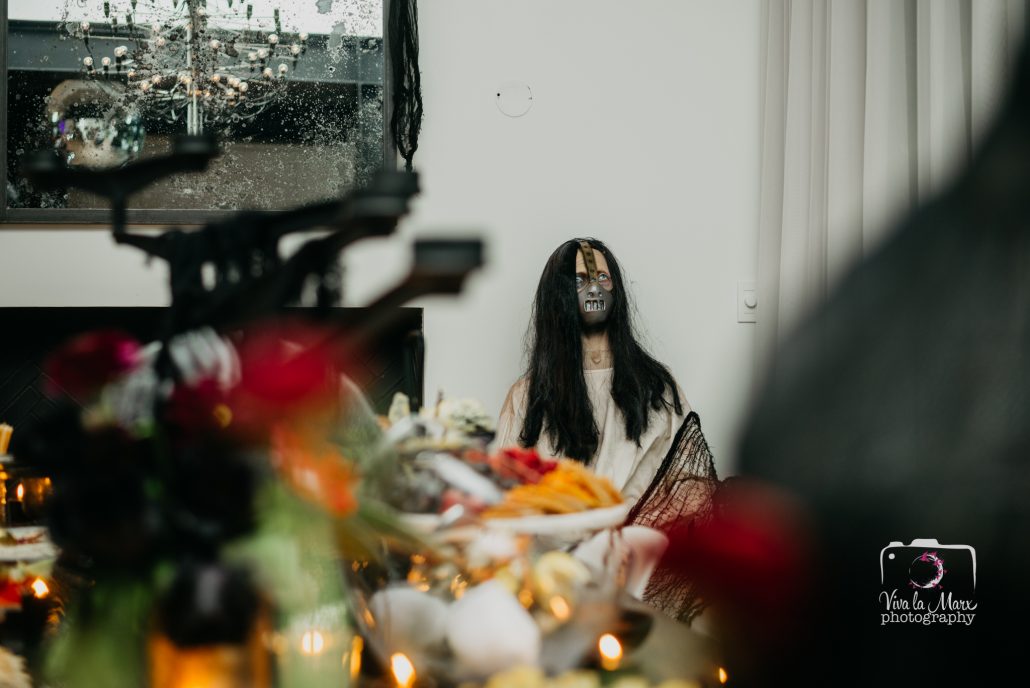 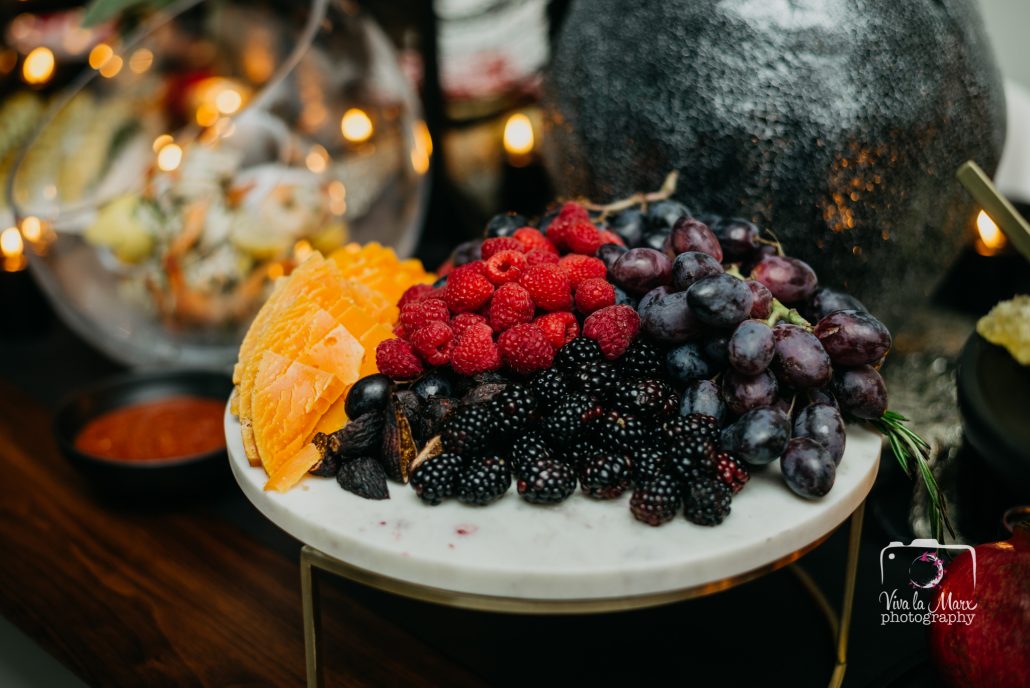 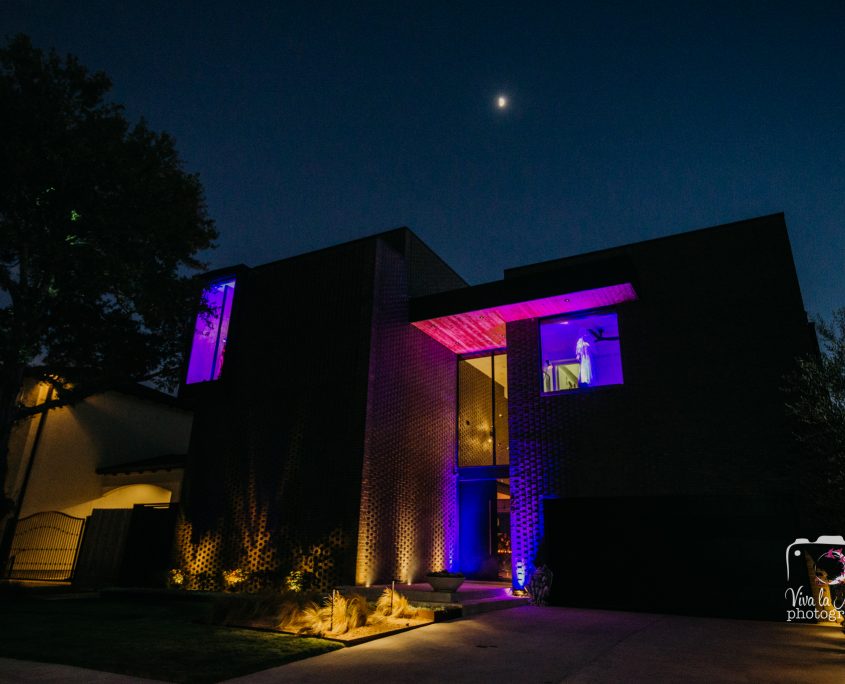 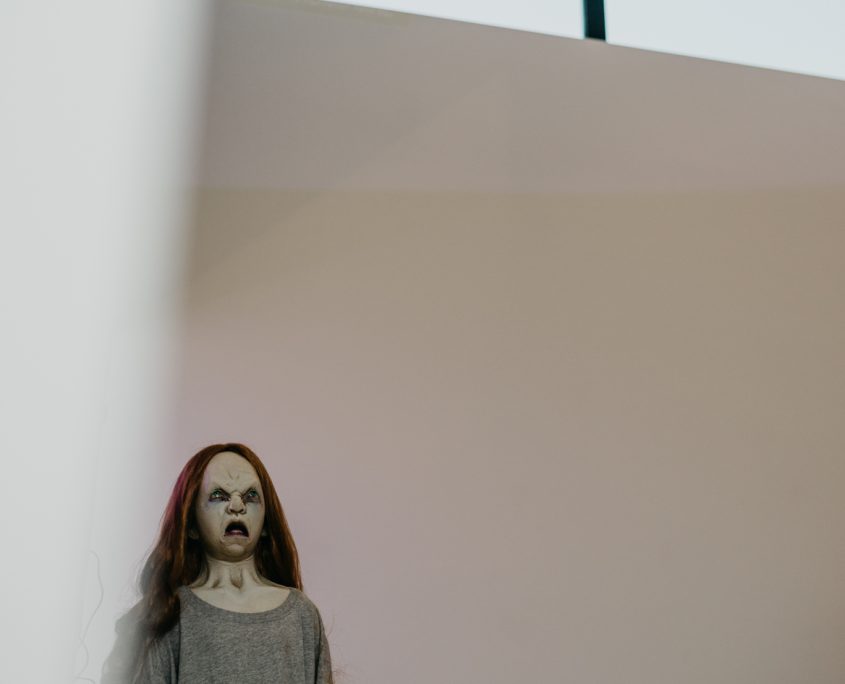 Food is a detail you cannot overlook. Decide how long your party will be so you know how much to serve. Also definite the style you want, do you want people to actually sit down to eat or do you want them to eat finger food and mingle? In this instance, Jacy chose to serve small appetizers that could be eaten while standing, this worked out perfectly for her guests as they were warming up for dinner afterwards and the finger food allowed for them to stand and mingle with other guests.

Jacy did not overlook the fact that we can get creative with food, mixing colors, textures, and always offering generous amounts of each. Pleasantly surprise your guests by using fruit that is in season, such as the pomegranate, which becomes available in Houston around the end of October, and make combinations we are not used to but that taste great, such as mixing some pomegranate in garbanzo bean hummus. 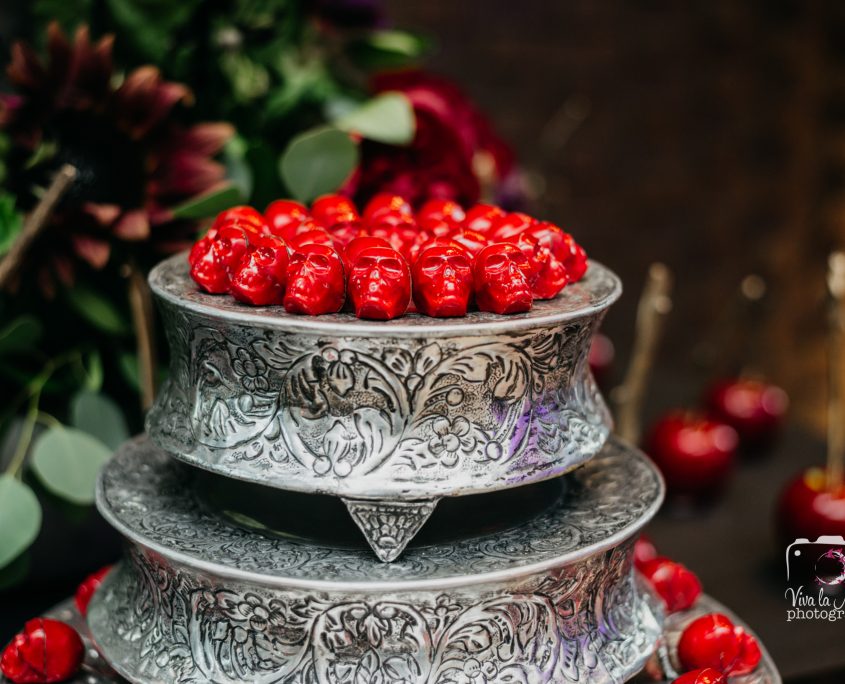 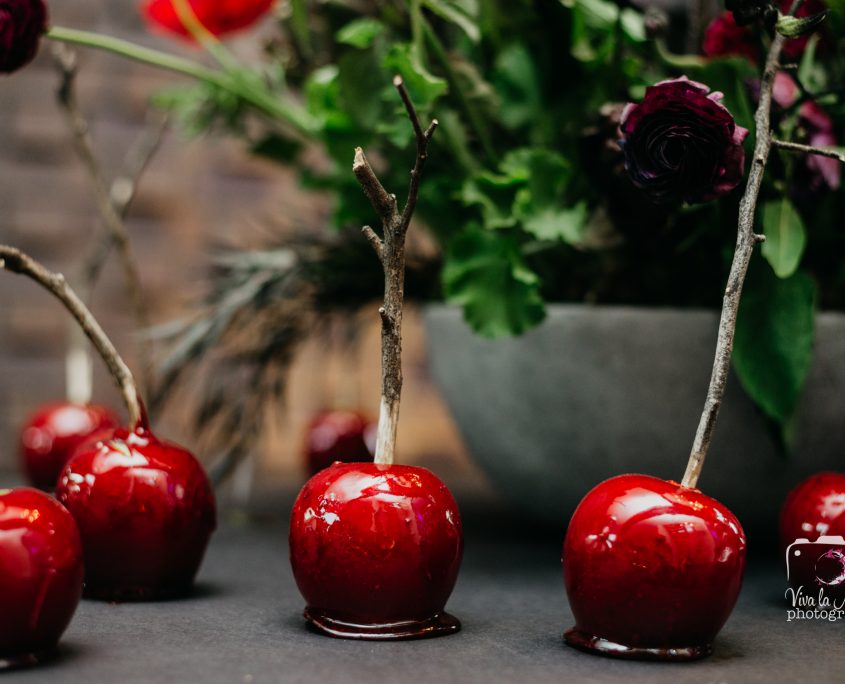 Dance and Have Fun!

Last, don’t forget to have fun and break some moves on the dance floor. Gather in groups and make that one of the activities to entertain each other with. Don’t be afraid to pose for creative pictures, and wind down any stress you have been accumulating making sure you are laughing and having a good time! 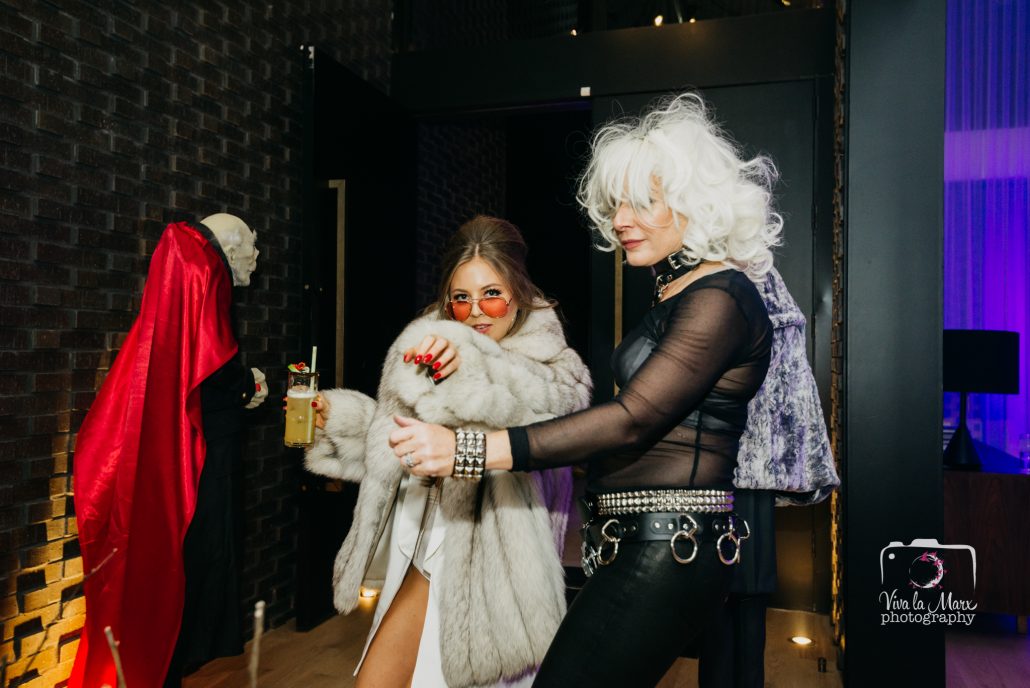 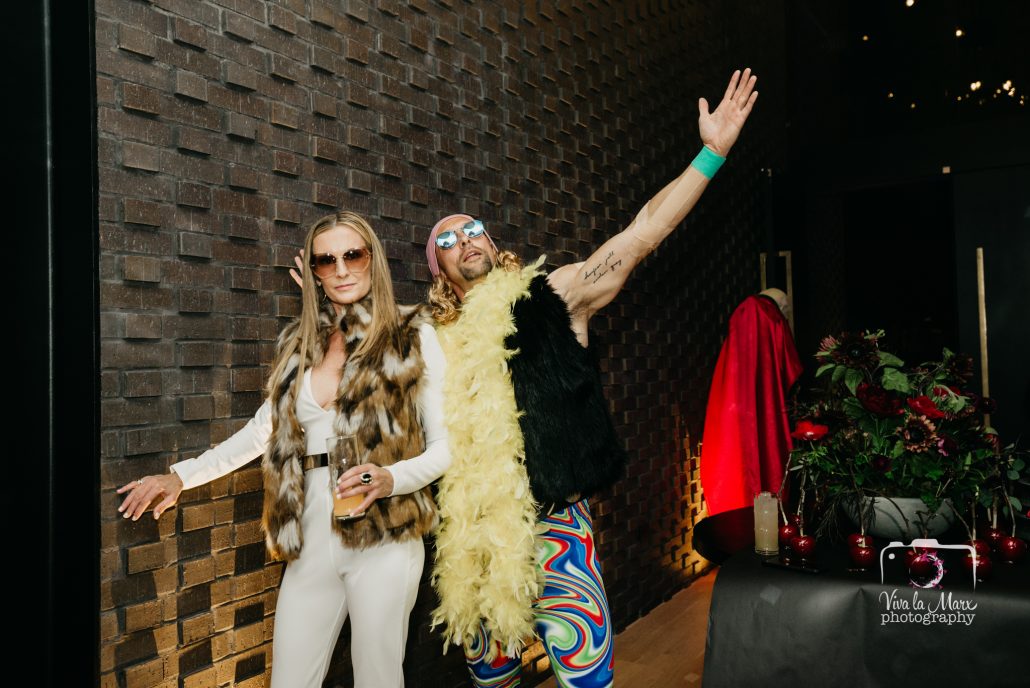 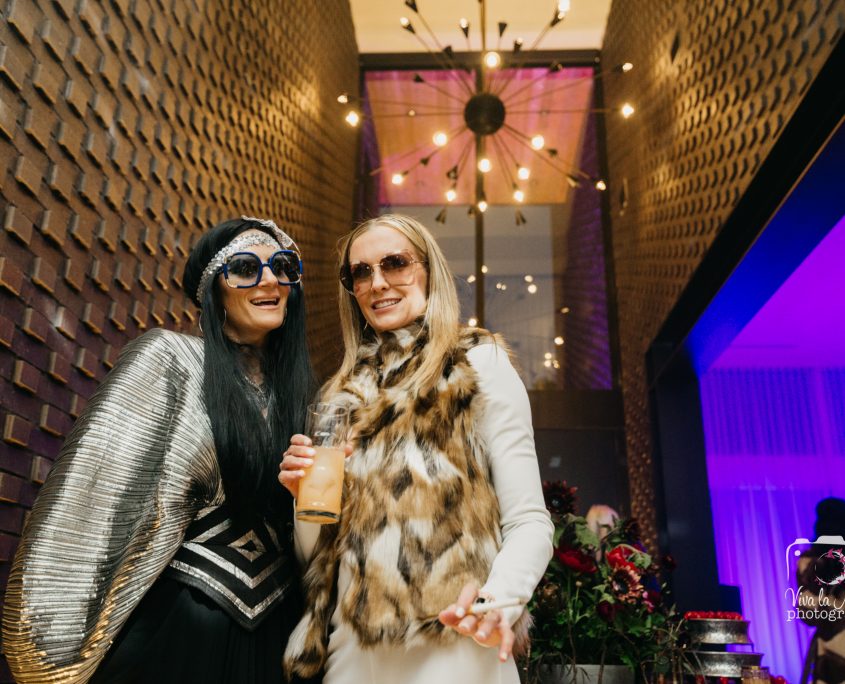 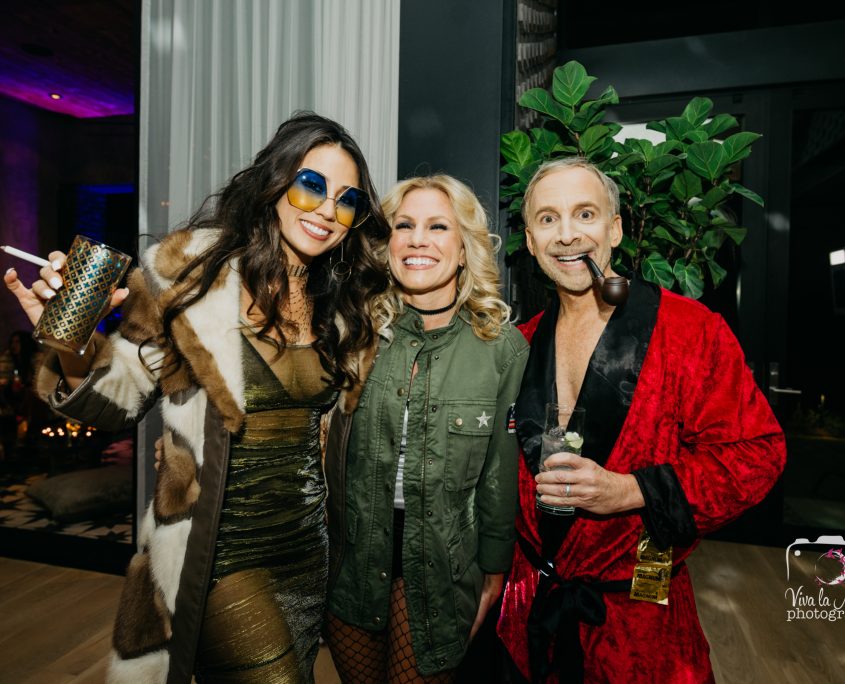 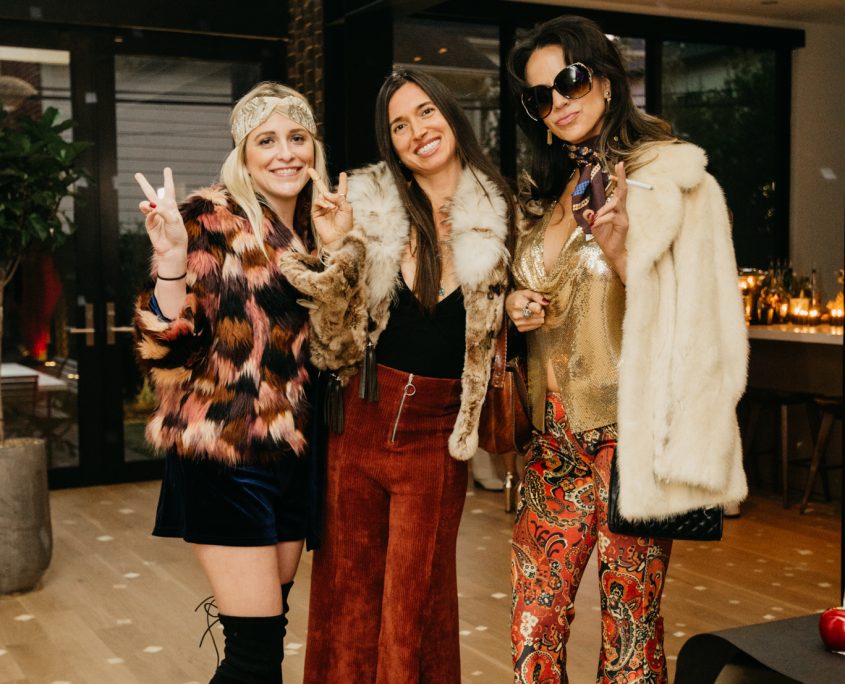 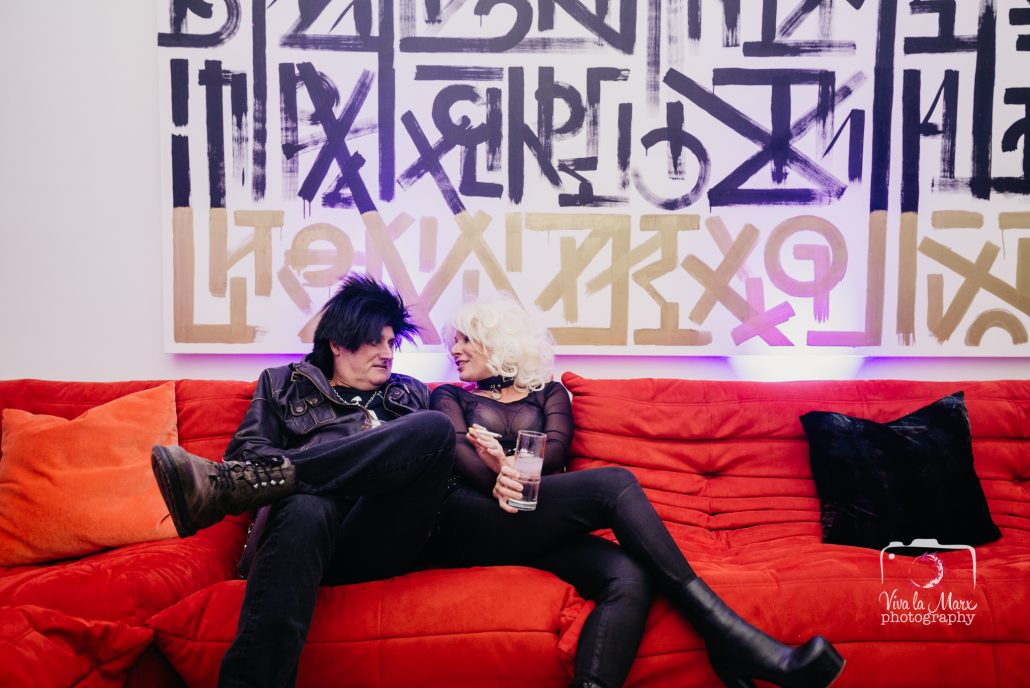 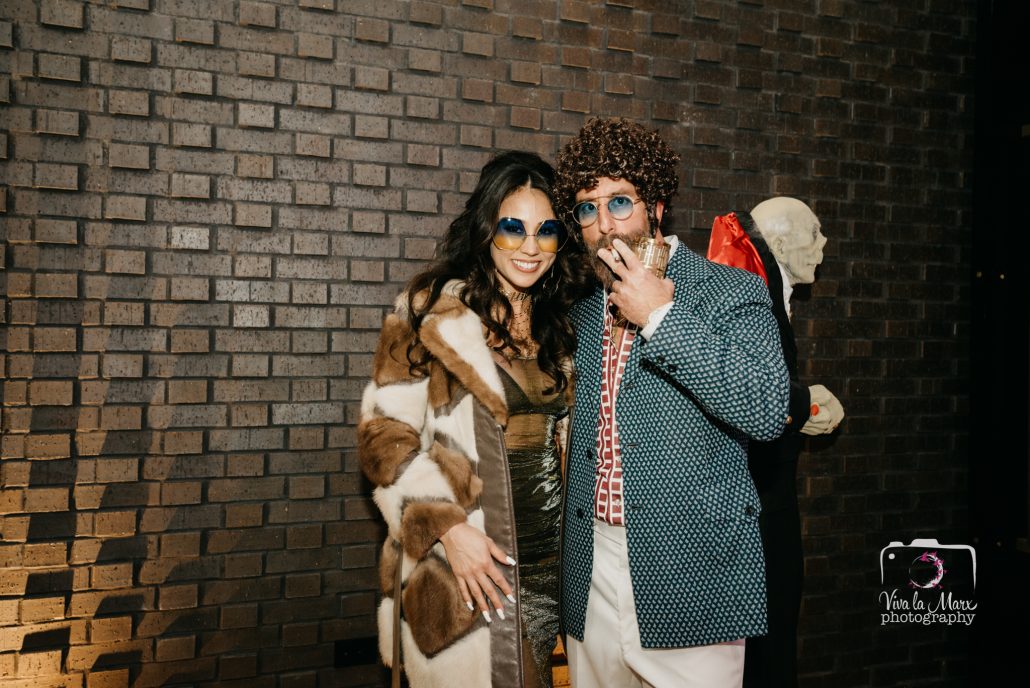 For more information on photography services for your next event contact Marixa at Viva La Marx Photography at marixa@vivalamarxphotography.com or 281-677-0934

Want to join the discussion?
Feel free to contribute!